The Most Effective Way to Communicate with & Convert Clients

When it comes to communicating with your audience, in hopes of converting them into clients, Visual Communications, often alone, sometimes with words, will be most effective.

But here's the clincher. They have to be the right visual communications. Otherwise, you may end up repelling potential clients, instead of helping them choose to hire you as a solution to their problem. Here's why:

Our brains process pictures quicker and make more meaning from one picture than we do with words. Some experts claim our brains process images 60,000 times faster than words! A picture really is worth 1000 words.

In the early days of filmmaking, movies had no verbal communications, no speaking, and yet we can discern the story, emotions, and even what people were likely saying to each other, just by watching the images on the screen.

Think about it. Let's take a college history class lecture, for example. Even if you read the assigned bazillion chapters in the textbook, the material on non-interesting wars between countries that all sound the same will likely go in one ear and out the other. You may retain enough to pass the test but then you'll likely forget it.

Watch a motion picture on the same subject, especially if it's a historical drama, and you're likely to remember far more. And not just because of the spoken word. You'll remember the countries involved, seeing their flags, color of their uniforms, the period based on the style of clothing and architecture, key characters, places, and the story, of course.

Learn more about how humans connect and retain more when characters and stories are involved in my blog The Best Way to Influence Your Audience.

Humans are emotional creatures. We often make decisions based on emotion rather than logic. Emotions influence decision making and pictures have been proven to affect our emotions. Strategically created or chosen visual communications are likely to drive potential customers to take action.

To most effectively influence your audience, you must choose and create visual communications that make sense. Placing just any picture, a generic logo, or graphics just to fill space won't work. What do you want to communicate? How can it best be represented visually?

A designer who specializes in visual communications can help you with this, especially if it's not in your wheelhouse at all. Although it's difficult to measure the return on investment of visuals specifically (unless you're tracking one photo in an ad or something like that) and overall visual communications strategy will pay off for years to come.

Are you ready for your brand makeover?

Get started with a WorkStory BrandStorm™

Stay connected with news and updates

Unsubscribe any time. I respect your privacy. I will never sell your information, for any reason. 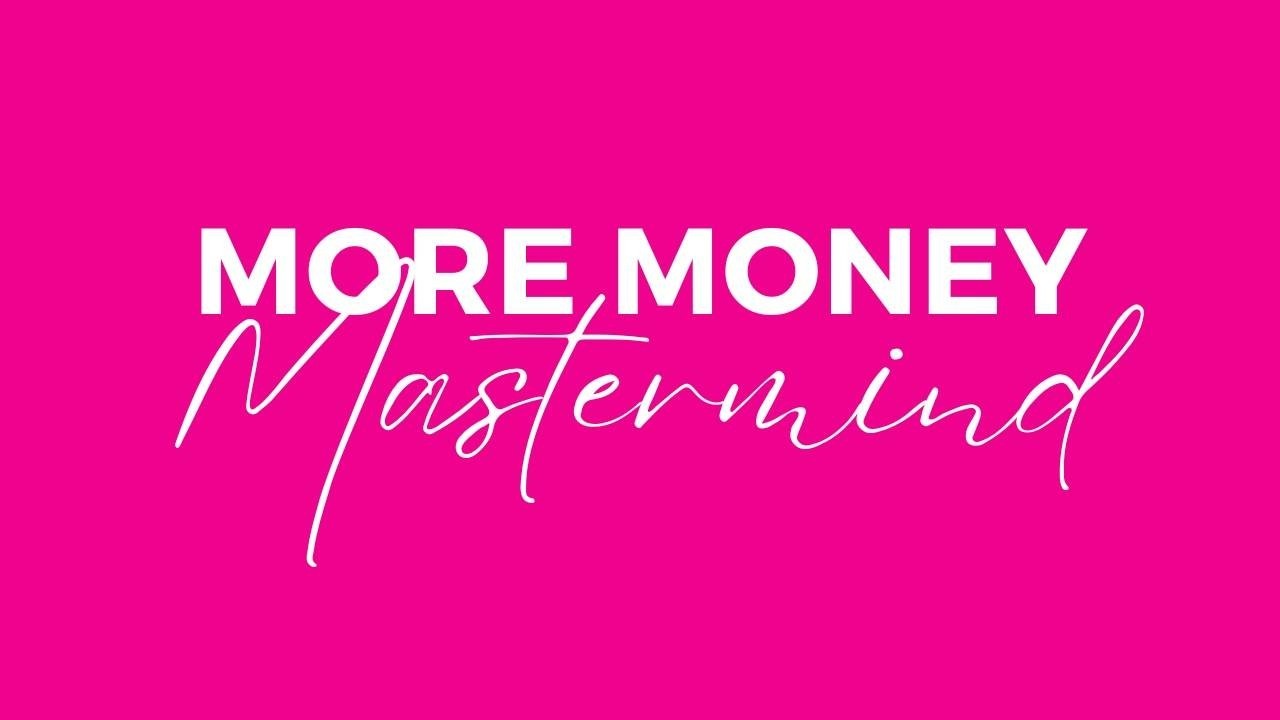 Without working more hours, hiring employees or burning yourself out, by creating an online course.

Join the More Money Mastermind Group Coaching program to help you grow your confidence, expand your brand, raise your revenue and scale beyond one-on-one services. 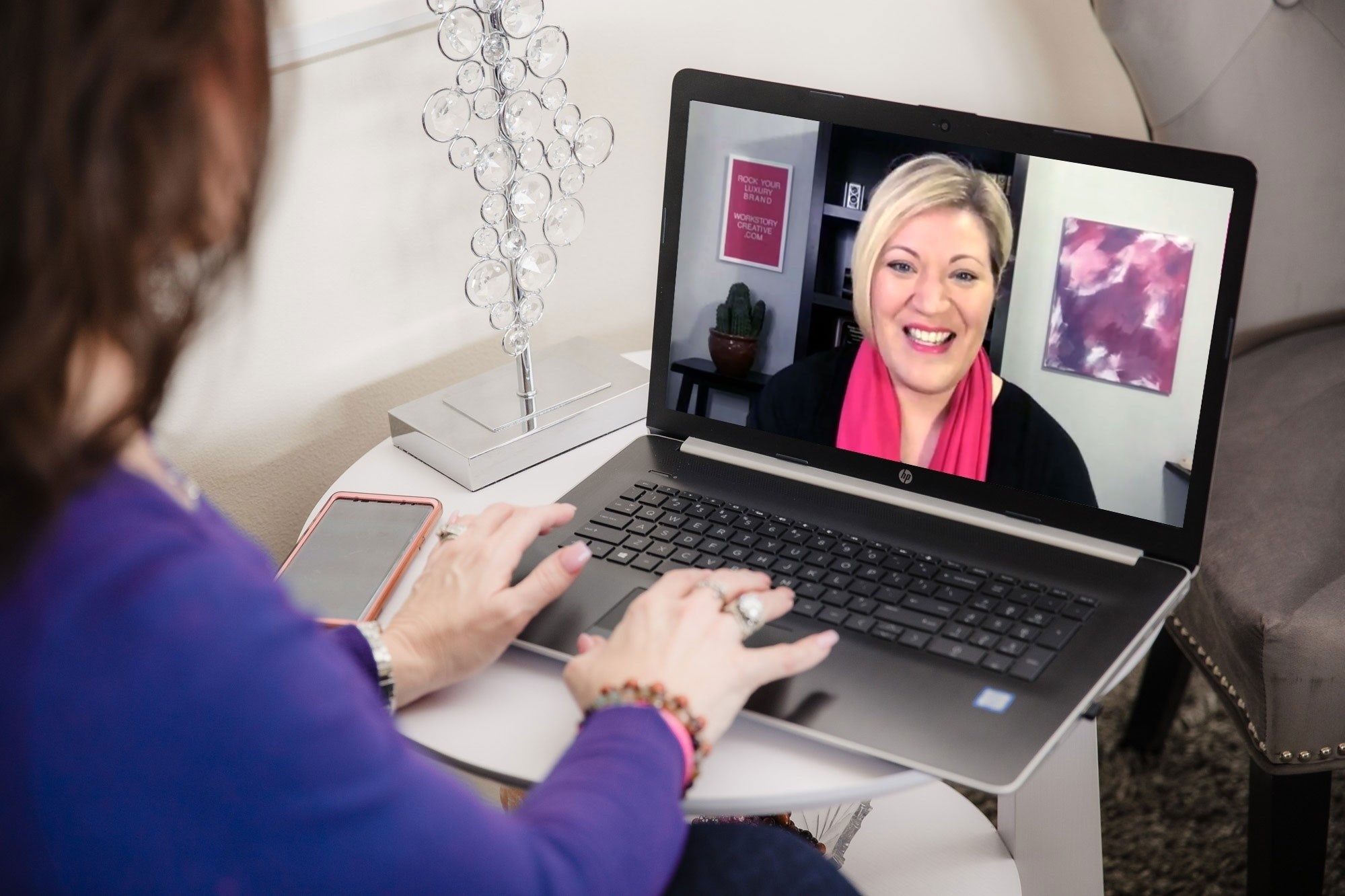 Is Your Brand a Hot Mess?

Download the free WorkStory Brand Attraction Assessment to find out!

You'll learn the 5 simple things you need to do to take your brand from basic to blazing hot so you can book more ideal clients with ease.

You'll be added to my email list and recieve